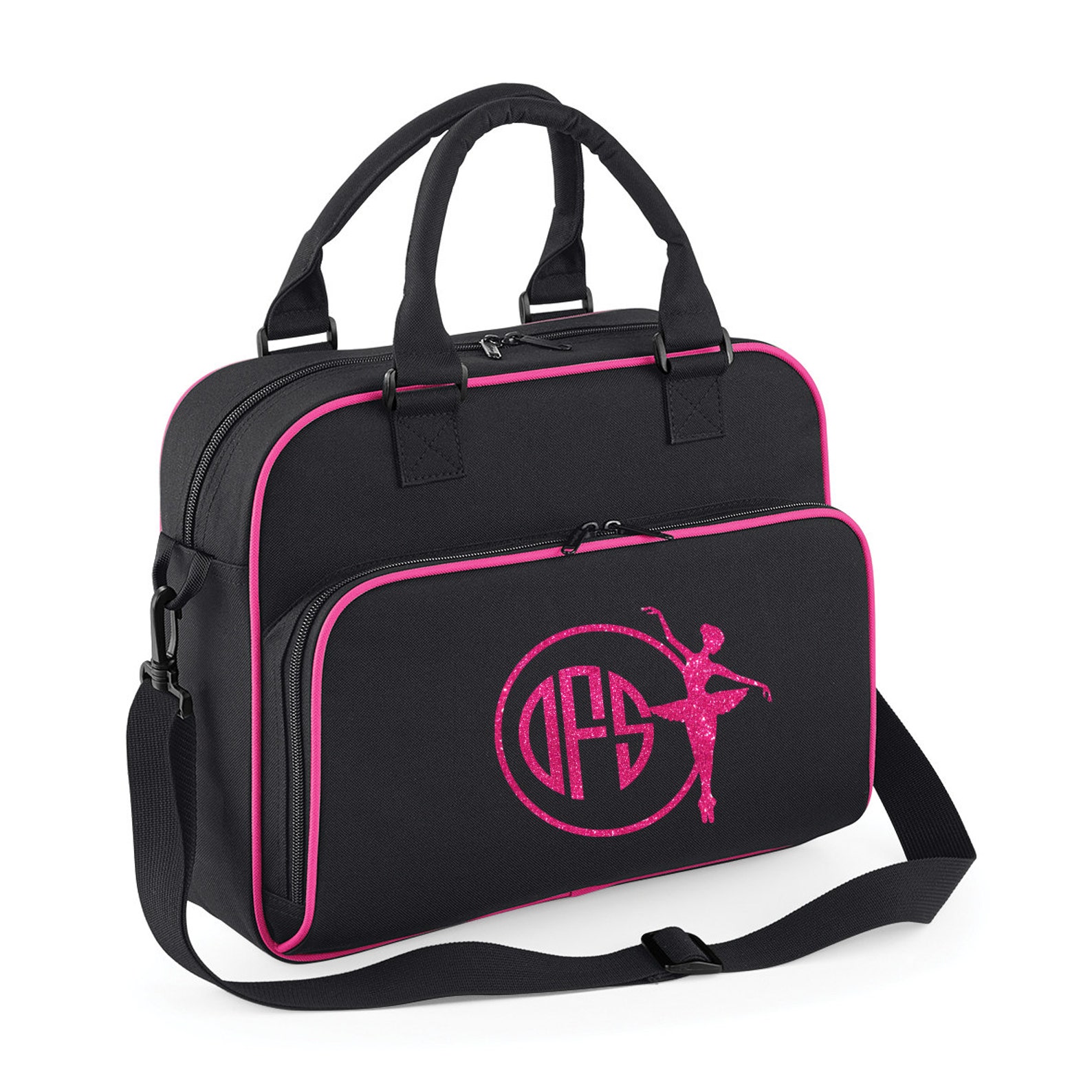 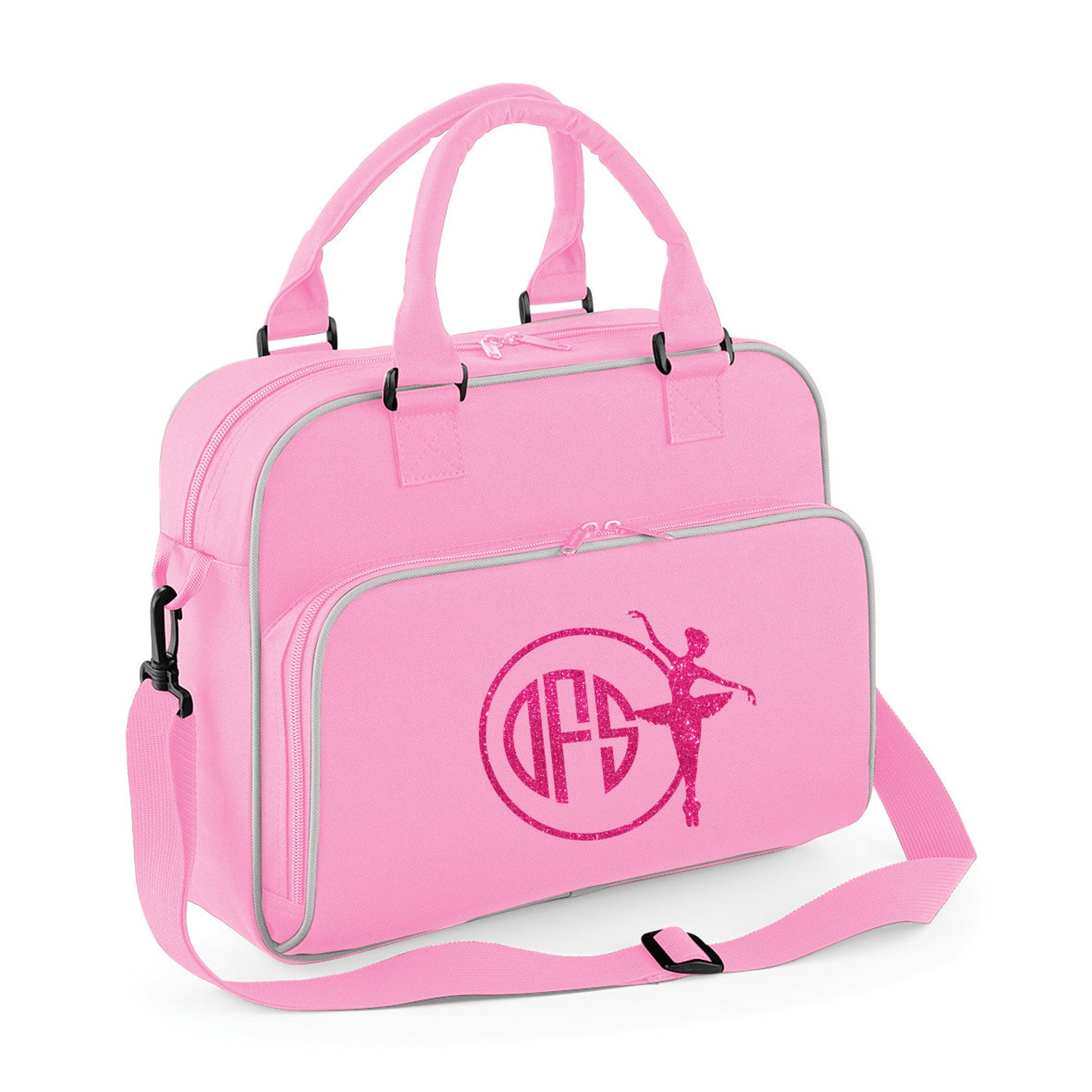 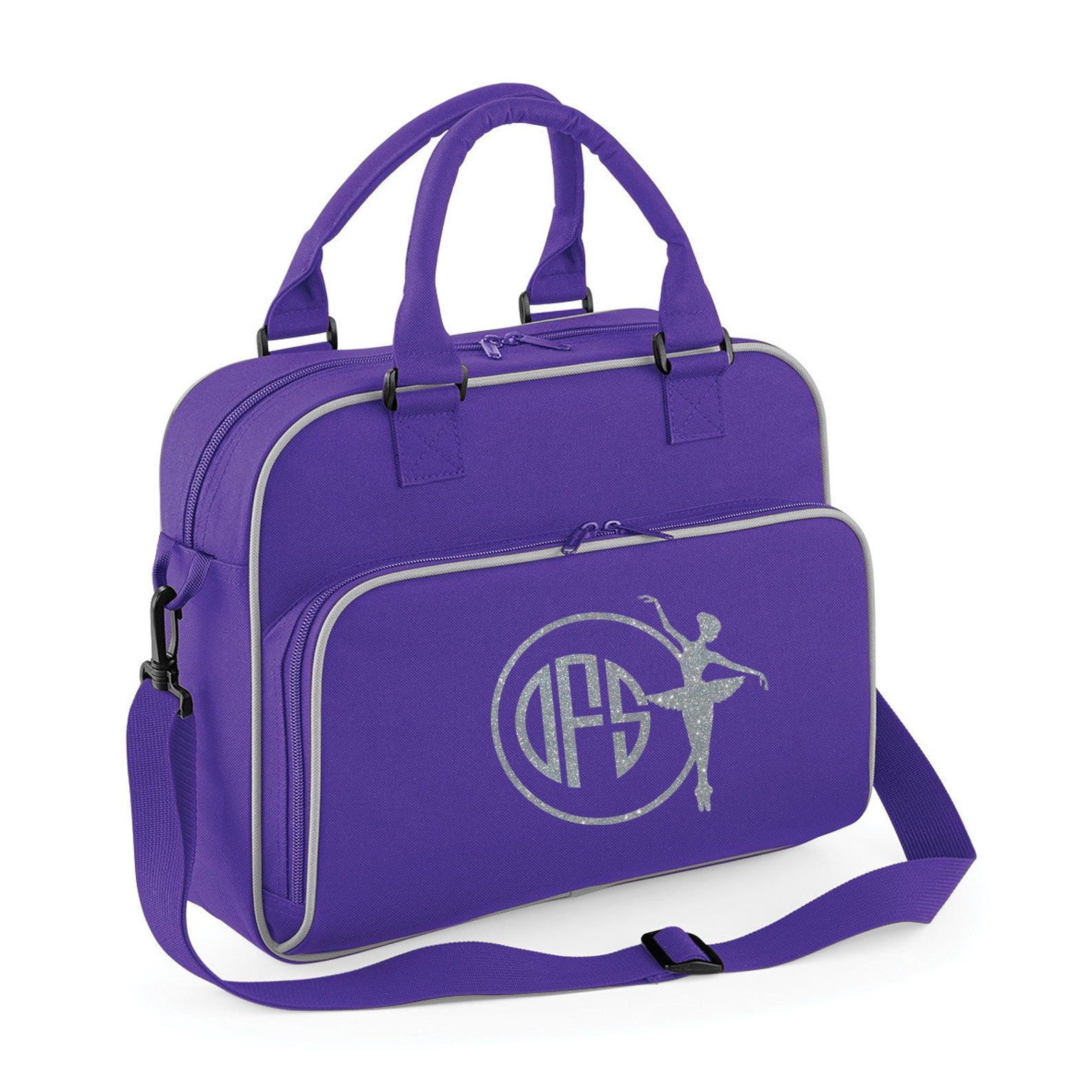 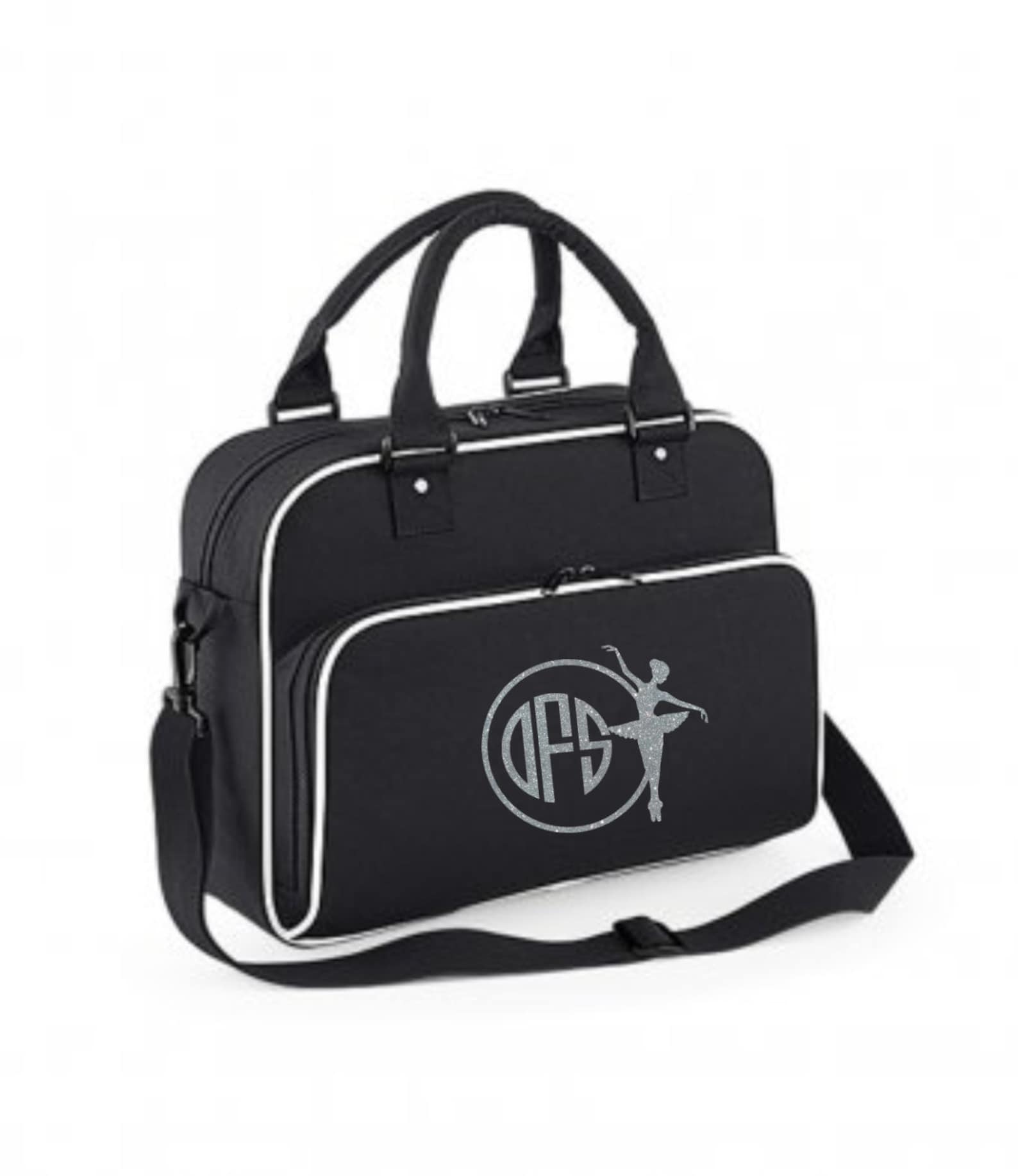 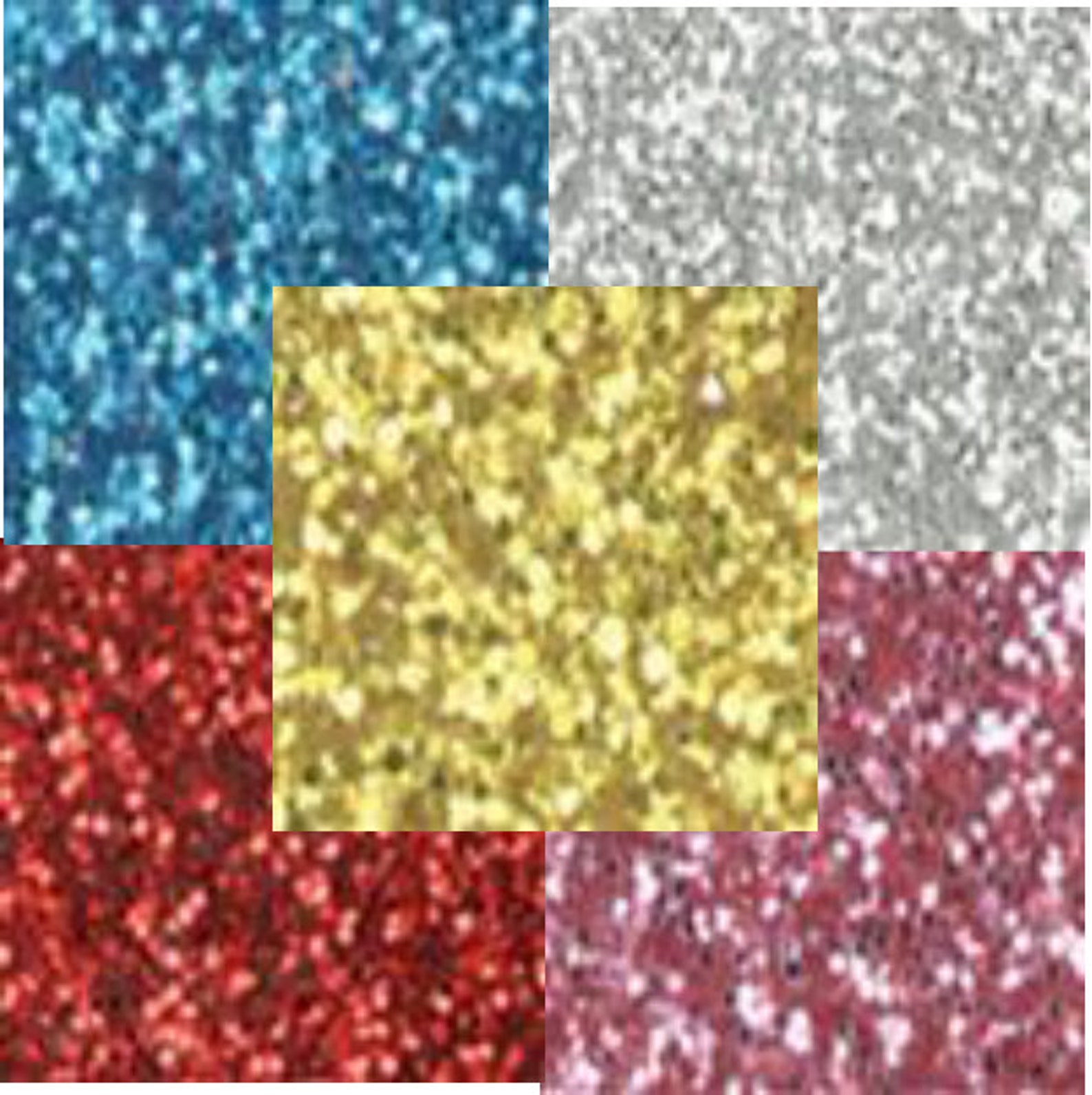 TV academy President and CEO Hayma Washington paid tribute to TV’s increasing diversity. That was reflected in the record number of African-American continuing series acting nominees, but Latinos were overlooked and Ansari was the only Asian-American contender. “The Voice” won the reality competition category. “Last Week Tonight with John Oliver” won the award for best variety talk series writing and then the variety show prize itself, prompting also-rans Colbert and Jimmy Kimmel to jokingly raise a glass to each other and speculate whether the wrong name was announced.

Details: “Andalucia” is performed 7:30 p.m. Feb. 11 at Mountain View Center for the Arts ($42-$58) and 6:30 p.m. Feb. 12 at La Pena Cultural Center, Berkeley ($30-$50); www.theflamencosociety.org. “Antigona” runs through Feb. 25; $25-$75; www.zspace.org. Reading this on your phone? Stay up to date on Bay Area and Silicon Valley news with our new, free mobile app. Get it from the Apple app store or the Google Play store. 3 “Patience”: This two-act Gilbert and Sullivan comic opera took aim at the late 19th-century aesthetic movement in Britain, which favored beauty and style over substance in the arts. The protagonist, one Reginald Bunthorne, is a foppish aesthete who’s gained star status but is frustrated in his attempts to win the heart of the titular milkmaid Patience. Lamplighters Music Theatre is presenting the work this weekend and next.

Directed by Titian Lish, the action is framed somewhat like a church service, with an omnipresent choir in the background and a small group of congregants sitting in front of them that personalised junior ballet dance bag- glitter print with ballet image and monogram name- image 3 take on various roles, The songs by frequent Disney composer Alan Menken (“The Little Mermaid,” “Beauty and the Beast”) and lyricist Stephen Schwartz (“Pippin,” “Wicked”) — played by a small orchestra under the direction of Sierra Dee — are generally pleasant, but none are terribly memorable, much less catchy..

To learn more about registering or sponsoring a child to participate in this summer’s Bay Area Pathways Academy„¢, visit. www.bayareapathwaysacademy.org or call 650-574-6149. Celebrating its 20th anniversary this year, CWHH has provided hot and hearty meals, food to go, showers, and a safe and welcoming space for its guests since it began on April 1, 1996. The nonprofit is a consistent presence for its guests because of the public’s ongoing support. “We thank everyone for their past donations and hope the public will continue helping us serve those in need in our community,” said CWHH Director Peter Stiehler.