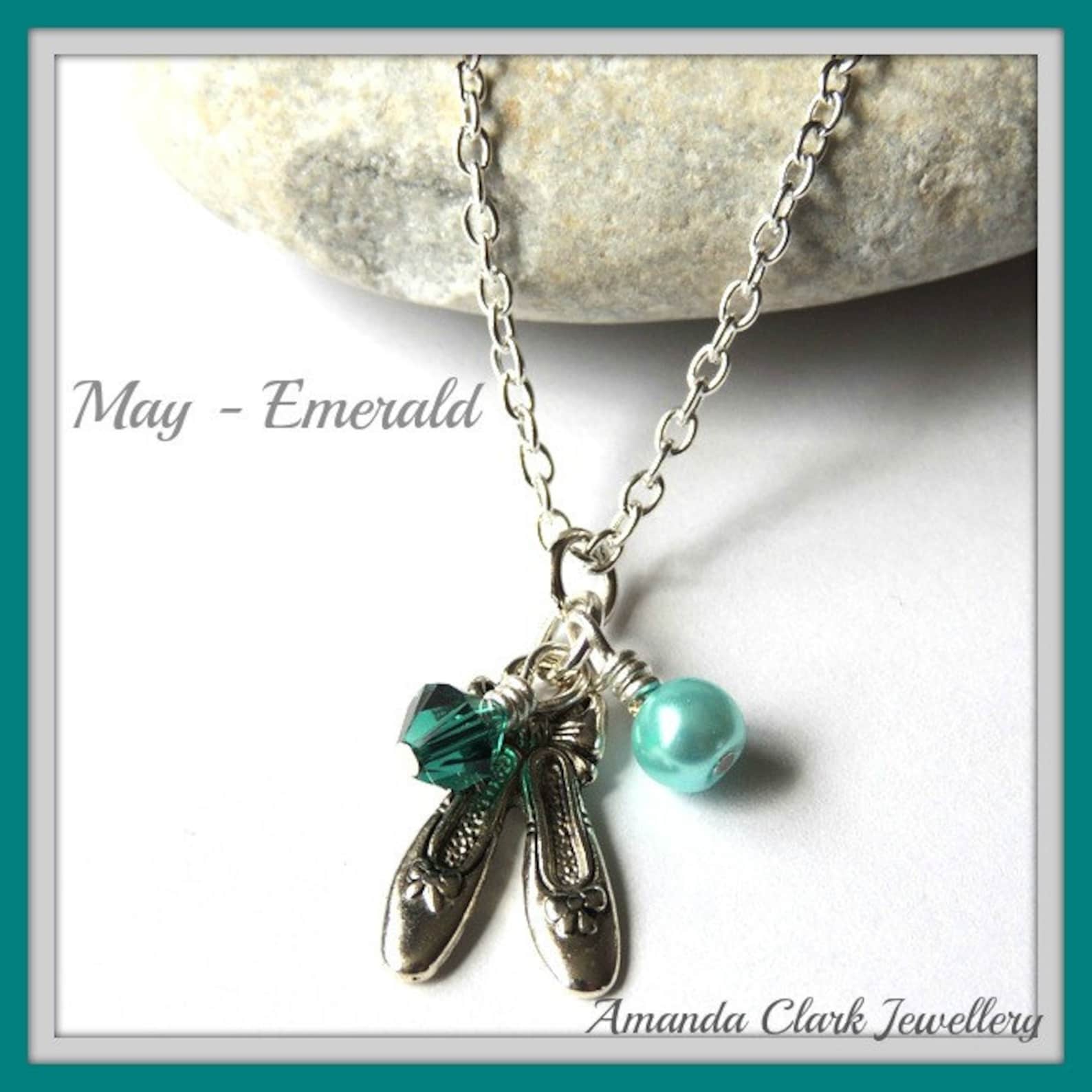 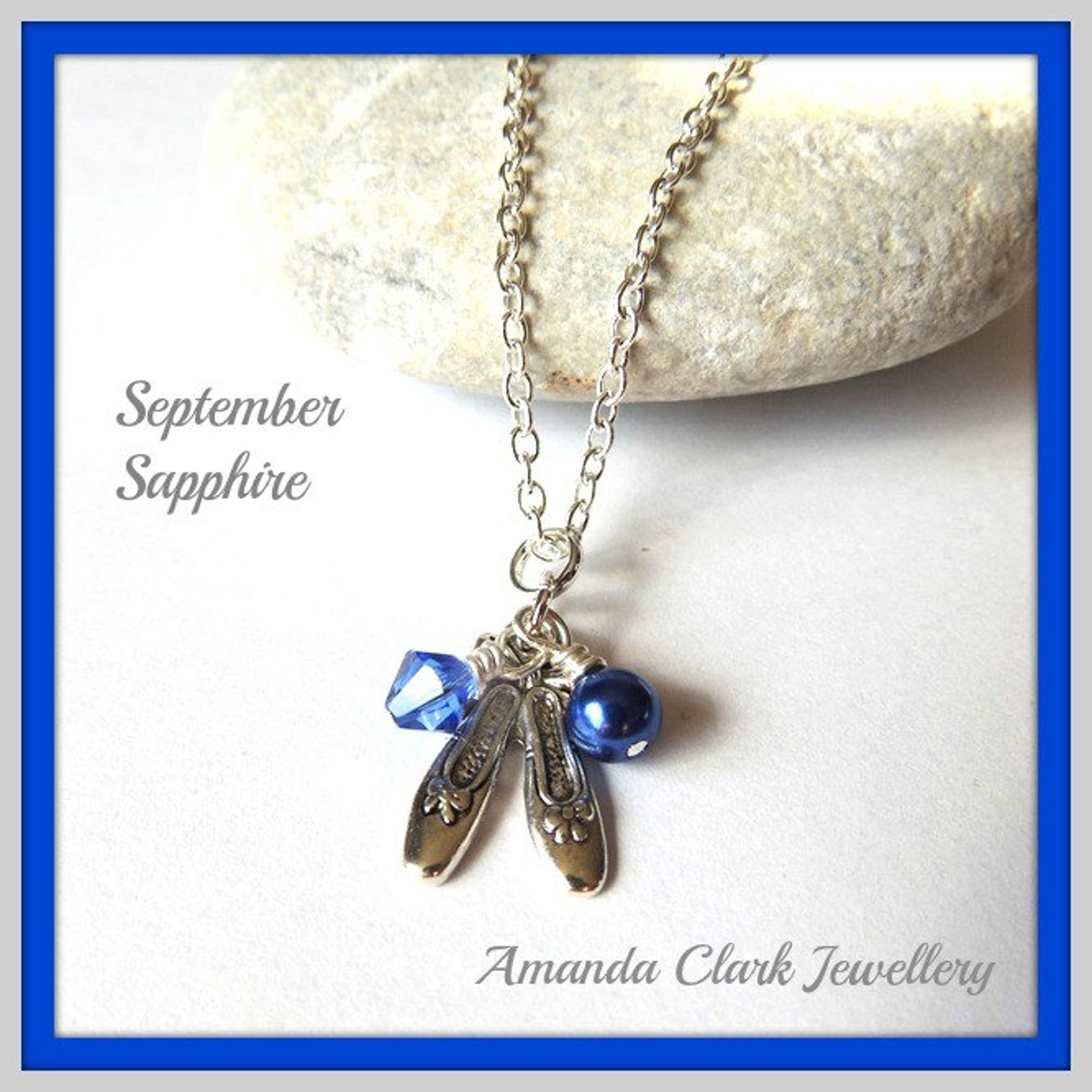 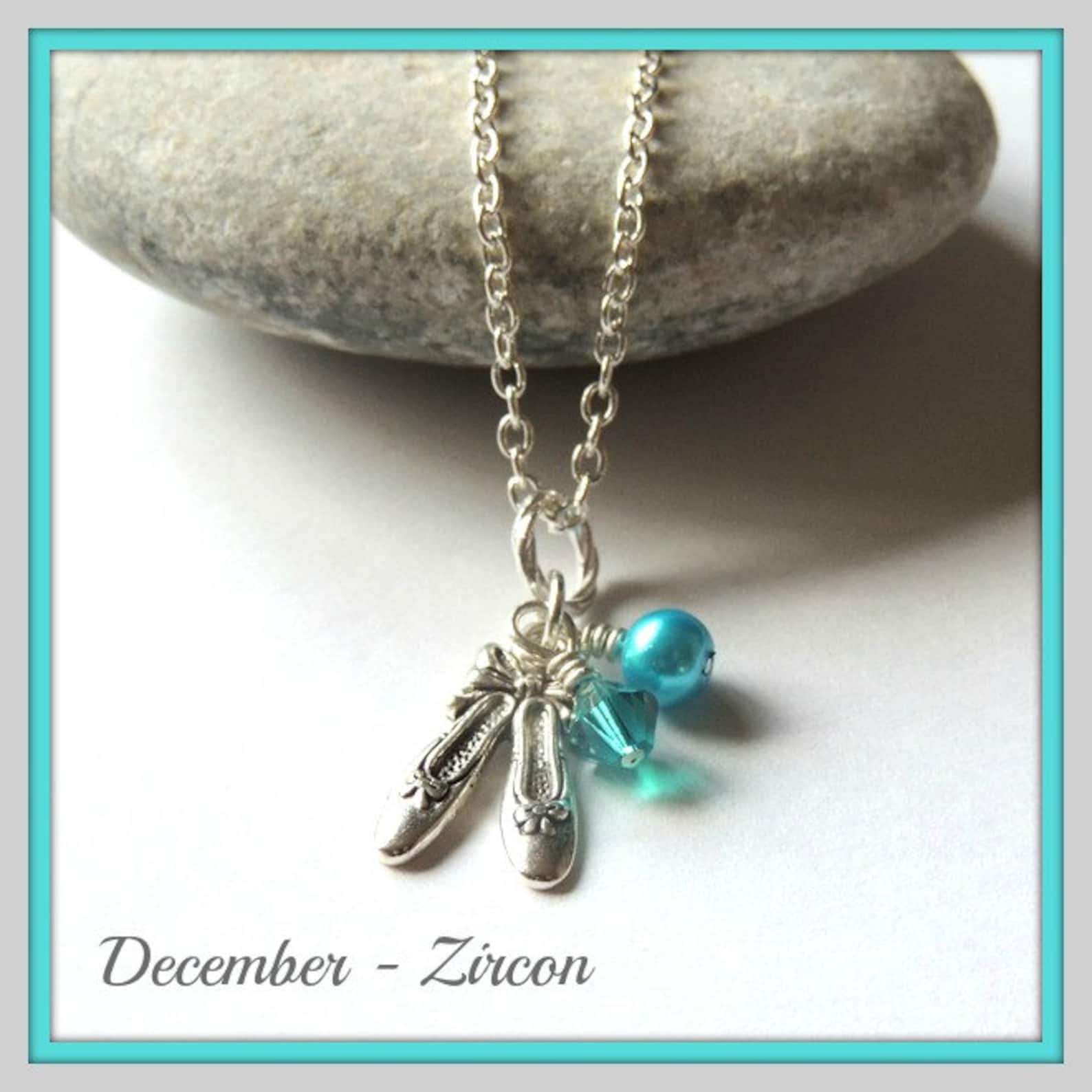 The building passed the 2010 and 2012 inspections, data show, but the 2015 inspection was listed with a result of a “referral.” Fire Marshall Miguel Trujillo did not return messages Monday. Battalion Chief Erik Logan, who spoke at a department news conference late Monday afternoon, said he didn’t know the building’s inspection history. Over the past decade, the city has received 20 complaints about rodent infestation, electrical issues, mold, trash, graffiti, floors caving in, roof leaks and other blight issues. Eighteen of those complaints occurred within the past five years, including the Urojas request on March 2 for an inspection of the facility by code enforcement for “alleged deferred maintenance by (the) landlord.” The city verified the violation, according to city records.

While you’re at Town Plaza Park, you can enjoy the night lights and Los Gatos sights by taking a horse-drawn carriage ride. The carriages go clip clop down N. Santa Cruz Avenue and into the Almond Grove Historic District on evenings from Dec. 16 through Dec. 23. Prices start at $80 for a group of four adults and two children. Private “Sweetheart” Carriages can be reserved for $75. Individual tickets are $20 for adults and $10 for children ages 3 to 10. Toddlers under 3 years old ride free.

After two years serving as interim principal, Kristina Luscher has been named permanent principal of Bellarmine College Preparatory in San Jose. Luscher’s appointment follows a nationwide search and comprehensive selection process, and is effective immediately. She becomes the first woman principal of the all-boys school. Luscher has taught English and dance at the school and  served as English Department chair, academic assistant principal.  She was became interim principal  in 2015 after former principal  Chris Meyercord became president of the school.