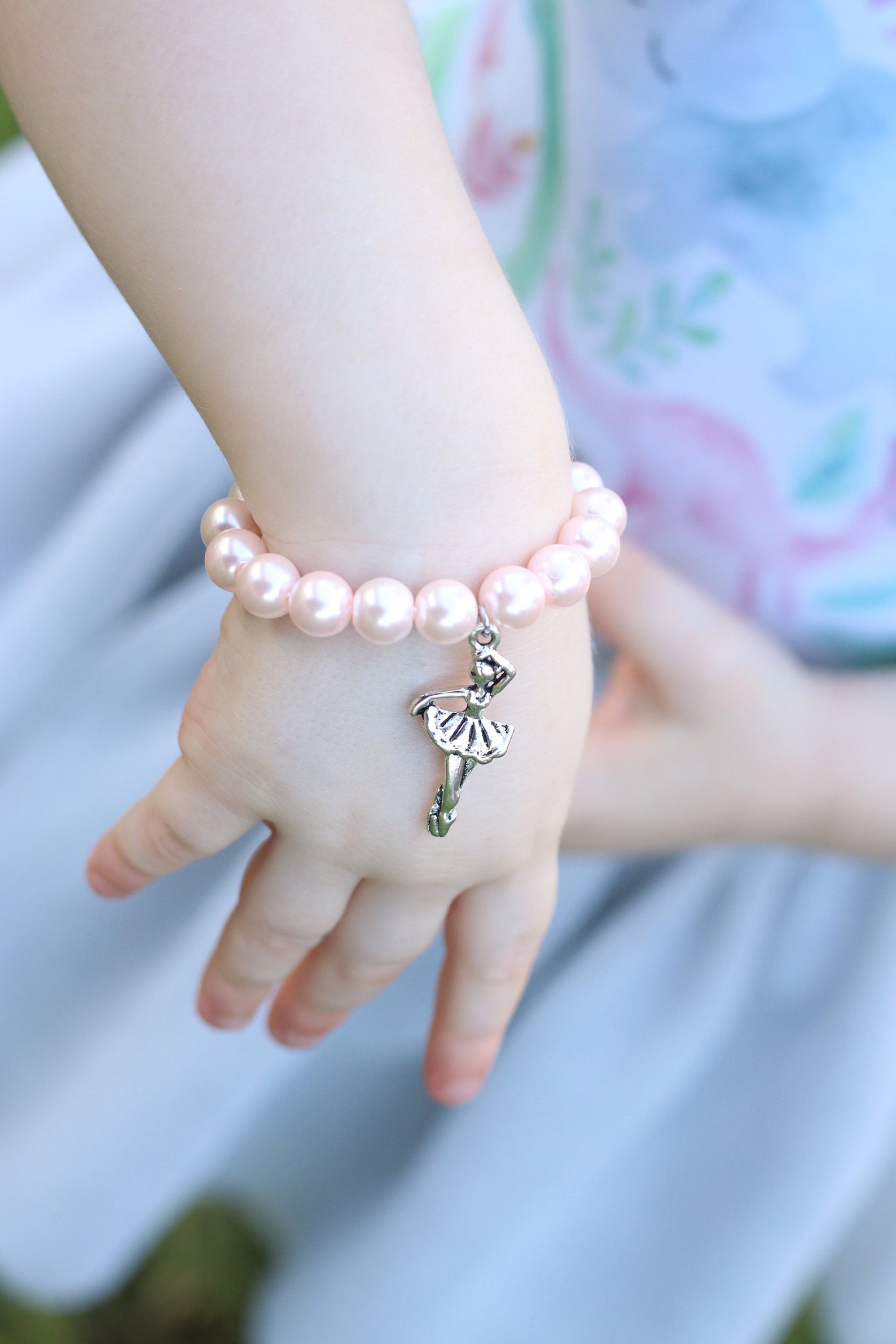 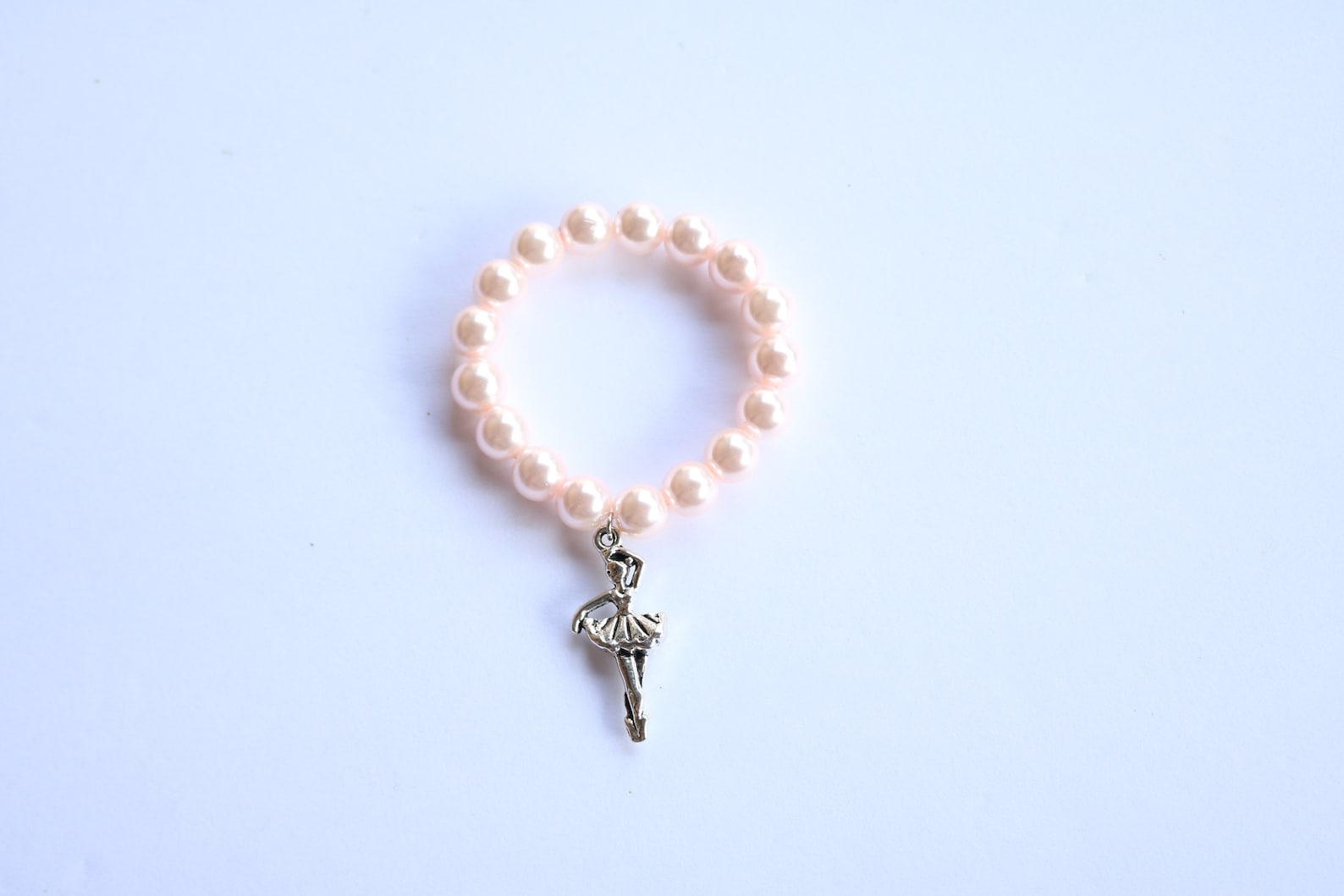 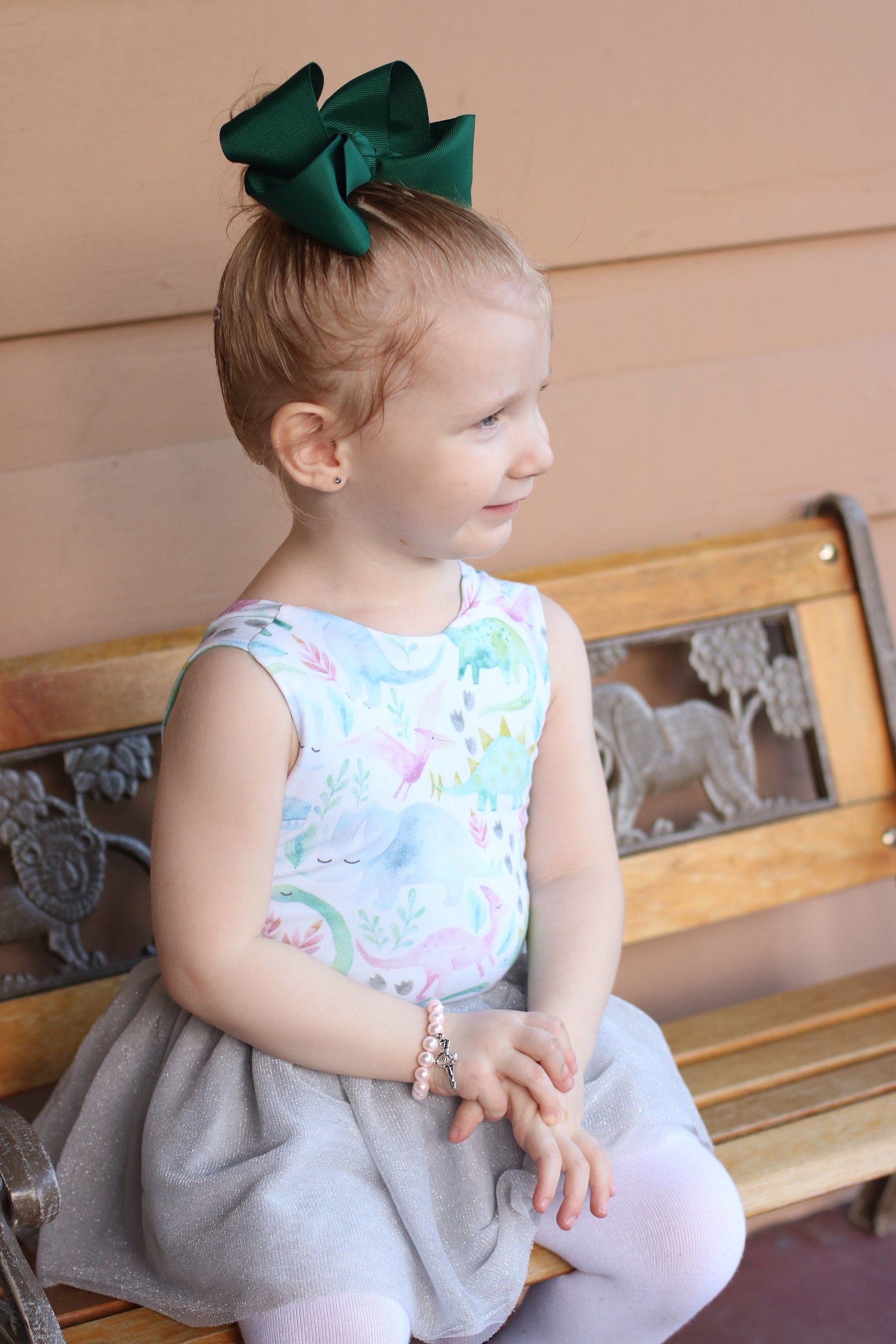 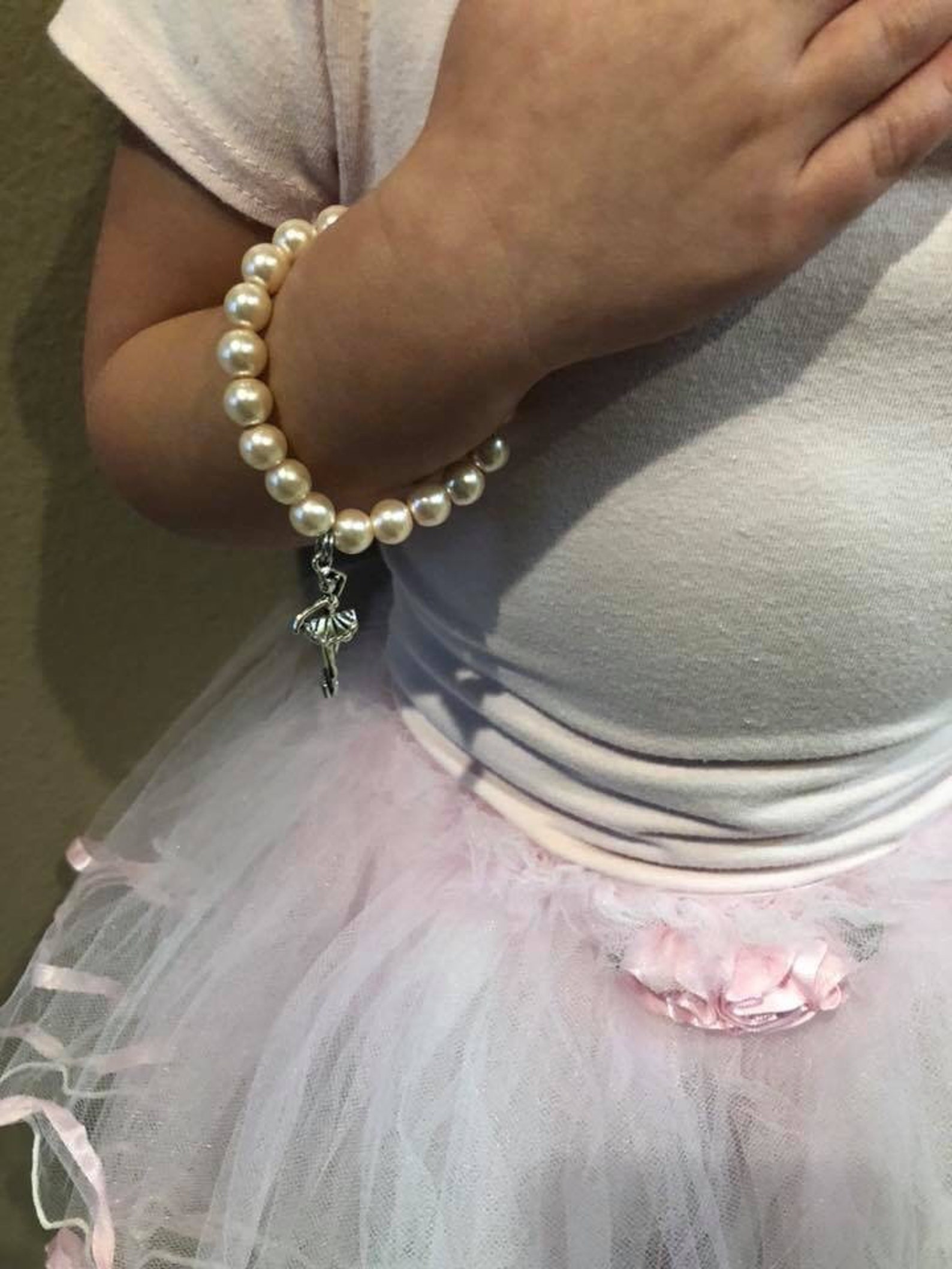 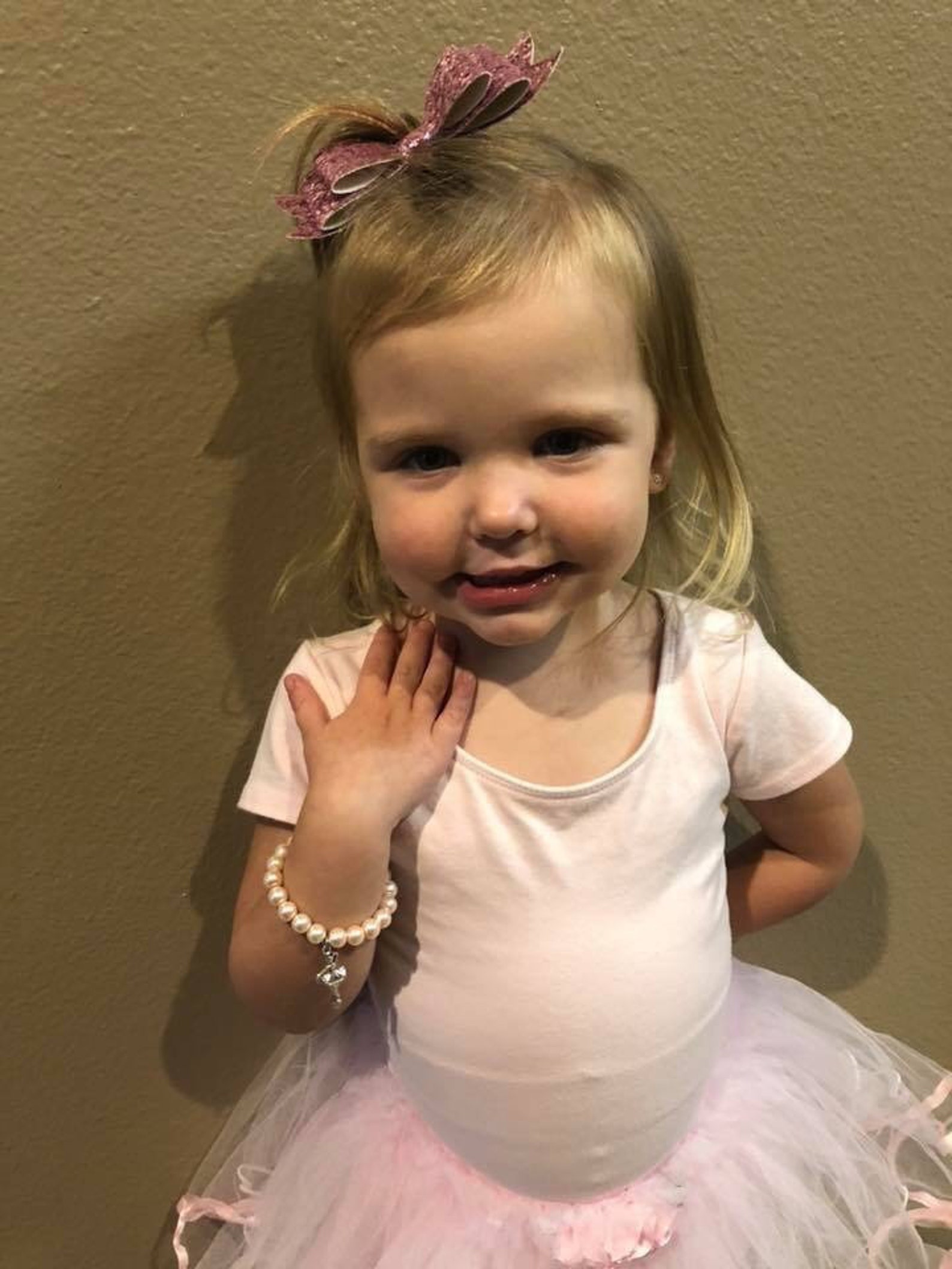 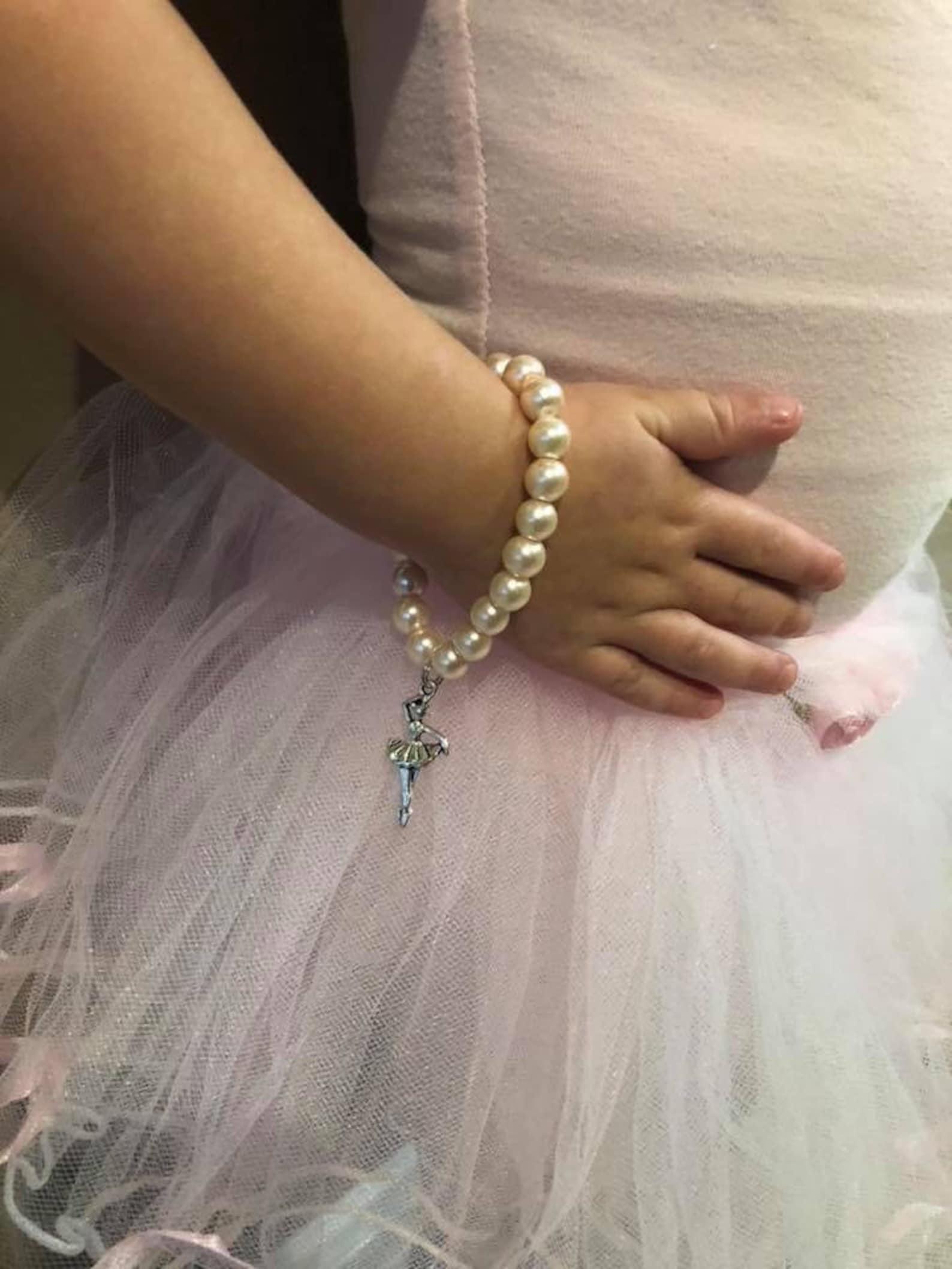 Each artist may submit three pieces and there is a $35-per-artist entry fee. The opening artists’ reception will be held 6 to 8 p.m. Aug. 25 and features cash awards, live music, hors d’oeuvres and refreshments. Cal Pine Corporation and the Dean & Margaret Lesher Foundation have joined Pacific Community Services Inc. in its ongoing support of for PACO’s regional community arts projects. For more information, call Nancy Kelly at 925-754-7666, email pacoartshows@aol.com, or go to pacoart.org.

Almena and Harris appeared Friday in Alameda County Superior Court but their plea and bail hearing was delayed until Aug, 4, Harris’ attorney, Curtis Briggs, said they delayed entering a plea as they continue reviewing discovery, “All the evidence shows Max Harris did exactly what ballet bracelet a tenant should do in that situation, He tried his best at all times, He tried to save lives, He did the right thing,” Briggs said, Related ArticlesGhost Ship lawsuit: Fire employee saw exposed wiring months before deadly fireSecond Ghost Ship tenant charged with 36 counts of manslaughterGhost Ship fire: Oakland releases long-awaited report on deadly infernoProsecutors allege the artists created a fire hazard that led to the death of 36 people on Dec, 2 when an inferno trapped people attending a dance party on the second floor of the Fruitvale area warehouse, Since their arrests last month, Almena and Harris have appeared multiple times in court, but have not entered a plea..

It will feature sculptures by artist Kathleen Crocetti, who’s casting 38 stained concrete pylons topped with mosaics depicting Seacliff scenes to line the park pathways. Public art may soon flourish around the modest neighborhood that draws tens of thousands of tourists every year. Artist Ann Thiermann, who’s done more than a dozen murals in the county and about 70 in the state, is working on the first of many murals to come. Funded privately, hers is a 60-foot-long scene that spans two walls on the corner of Broadway and Center Avenue next to Strock Real Estate.

For some romance with music, dance over to see the Bollywood release “Mr. Manju” with Akhil Akkineni and Nidhhi Agerwal. And in the Spanish-language release “Que Leon,” a young man and woman from from vastly different backgrounds fall for each other. Over on Netflix, there’s the action-thriller “Polar,” about a former top assassin getting drawn back into the fray. It not only boasts a top-notch cast  (Mads Mikkelsen, Vanessa Hudgens, Johnny Knoxville and Richard Dreyfus), it’s also based on a comic book series and features a Deadmau5 soundtrack. It drops Friday, Jan. 25.