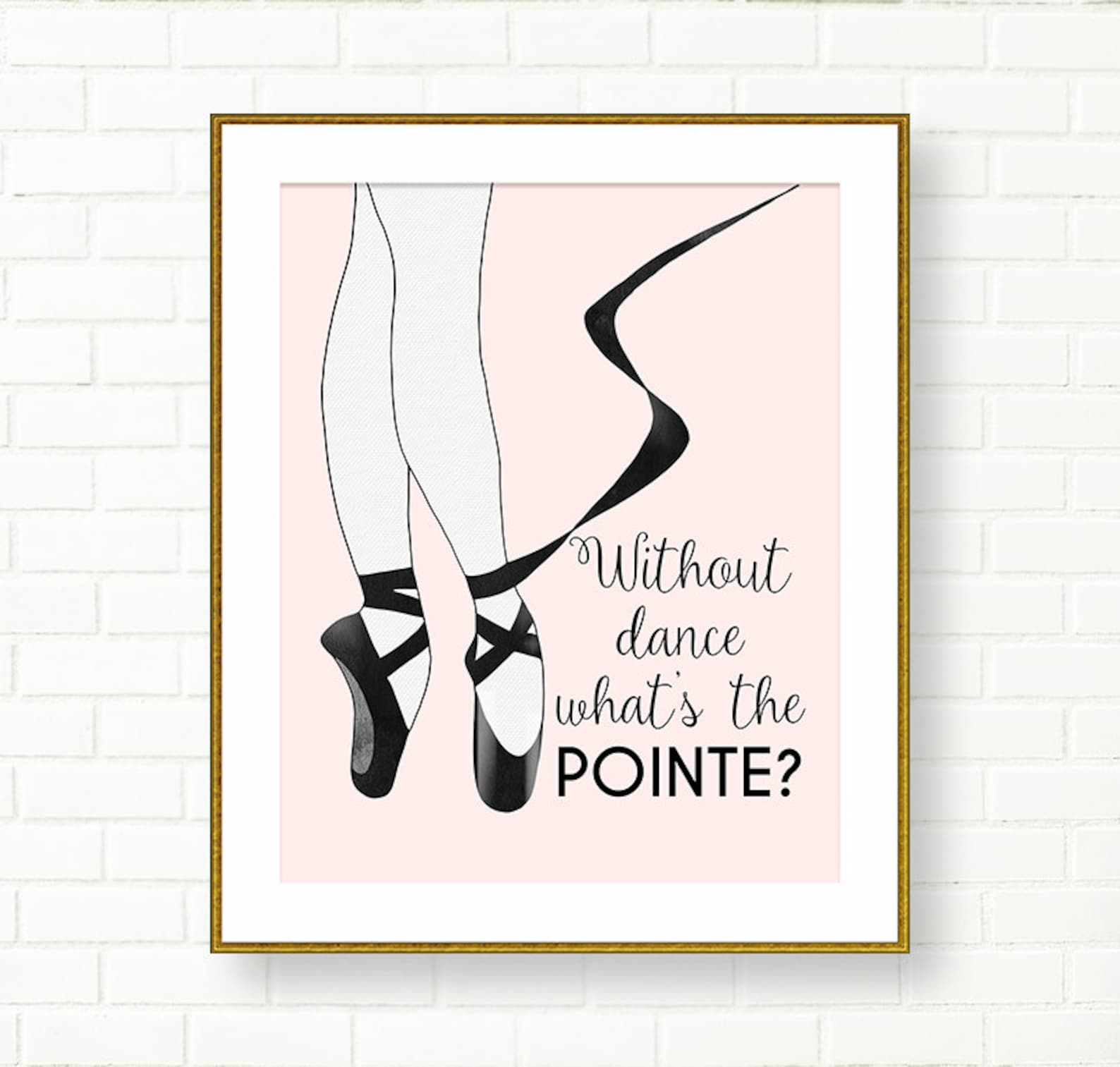 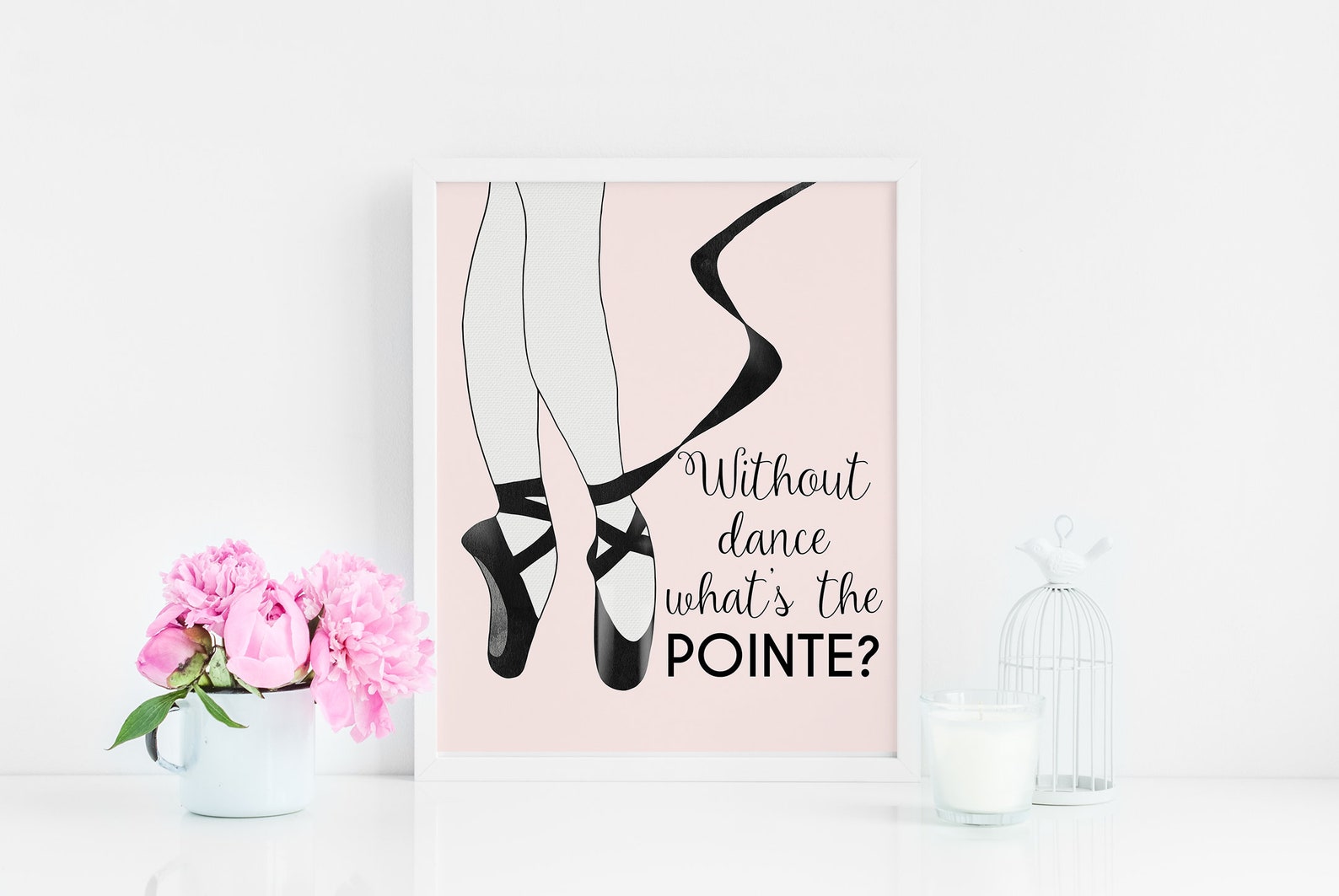 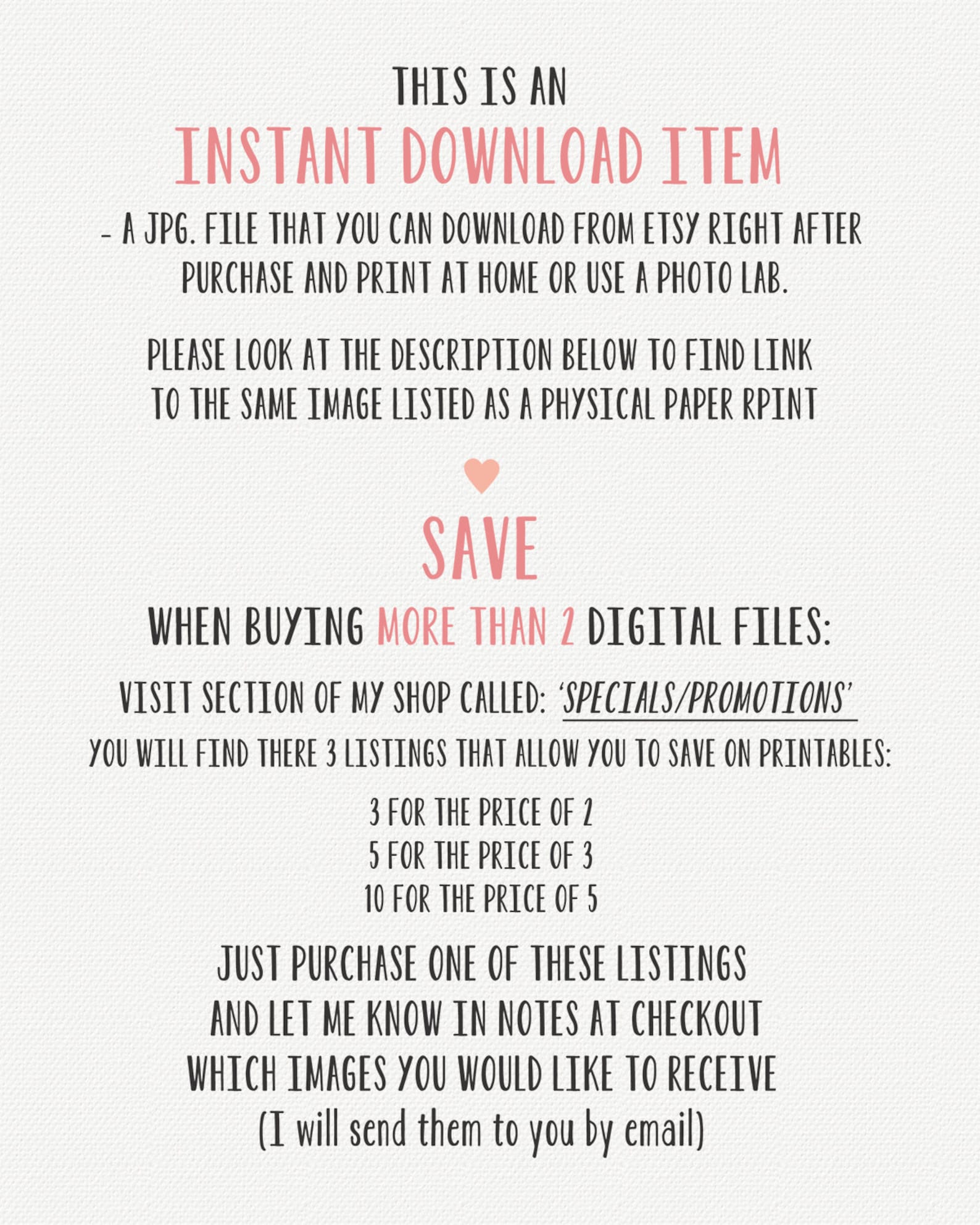 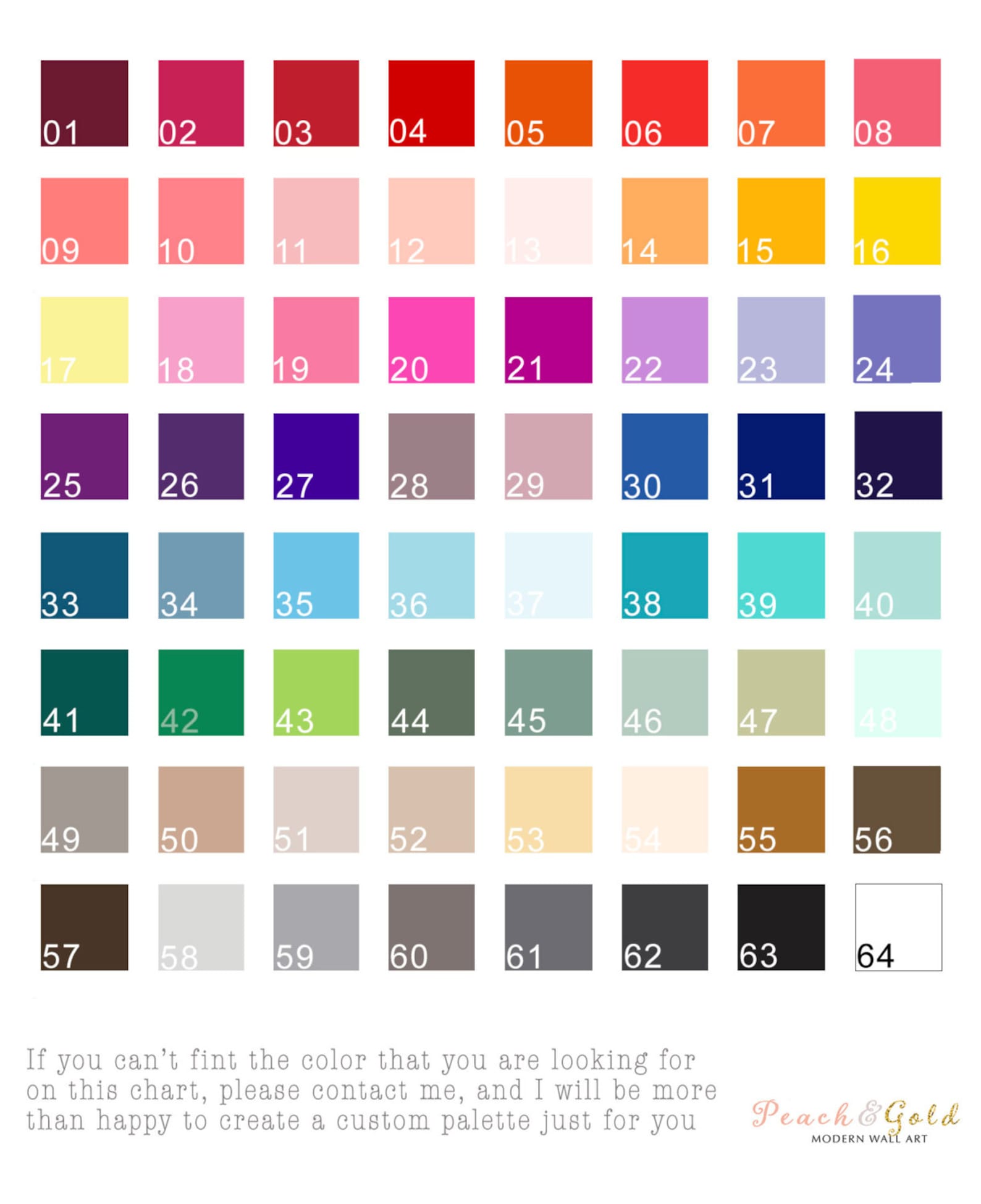 STAR CHEF: Speaking of KQED, San Francisco’s public television station makes its first national contribution to the “American Masters” documentary series on Friday with the airing of  “Jacques Pépin: The Art of Craft” (9 p.m. Friday, PBS). Produced and directed by Peter L. Stein, the film recalls Pépin’s upbringing in France, his bold move to America and his rise to celebrity status as a television chef who elevated kitchen techniques to an art form. KQED was Pépin’s TV home for many years — producing 11 of his popular cooking shows.

Guttman’s paintings are rooted in both geometric and organic forms, and the natural world — fields and gardens — often provides the inspiration for her introspective work. The paintings are referential, not realistic, and the process transforms literal representations into nonobjective evocations. The gallery is at 1661 Botelho Drive, Suite 110, in downtown Walnut Creek just off California Boulevard. In addition to the “Memory Gardens” exhibit on the gallery main walls, the gallery has 30 rolling walls, which display more than 300 additional works of art. Go to www.valleyartgallery.org, or call the gallery at 925-935-4311.

But Trujillo told the court that there is no record of such a report, The city also could not produce the document when asked by this news organization Wednesday, and it was never included in previous documents released by the city in the months following the fire, ballet art print, dance typography, instant download, ballerina, motivational art, pink black wall decor, printable, vanity, gir which trapped three dozen people attending an unpermitted dance party, On the witness stand Thursday morning, Trujillo said that after the deadly fire he went with a fire inspector to Station 13, located around the corner from the warehouse, to search for any referrals from firefighters about the Ghost Ship property..

Jacobs started off working locally in shows such as “Pippin” at Peninsula Center Stage and TheatreWorks’ “Honor Song for Crazy Horse.” At 17 he was cast as Young Harvey in San Francisco Opera’s “Harvey Milk.”. “That was at the Orpheum Theatre,” he says, “so I’m excited to be returning to that same theater with ‘Aladdin,’” he says. “It’s kind of full circle for me.”. While he’s in San Francisco, he’ll also perform a two-person cabaret show at the Venetian Room on Nov. 20 called “Sibling Disobedience” with his younger sister Arielle Jacobs, who was in “Wicked” and “In the Heights” on Broadway and also played Jasmine in the Australian cast of “Aladdin.”.